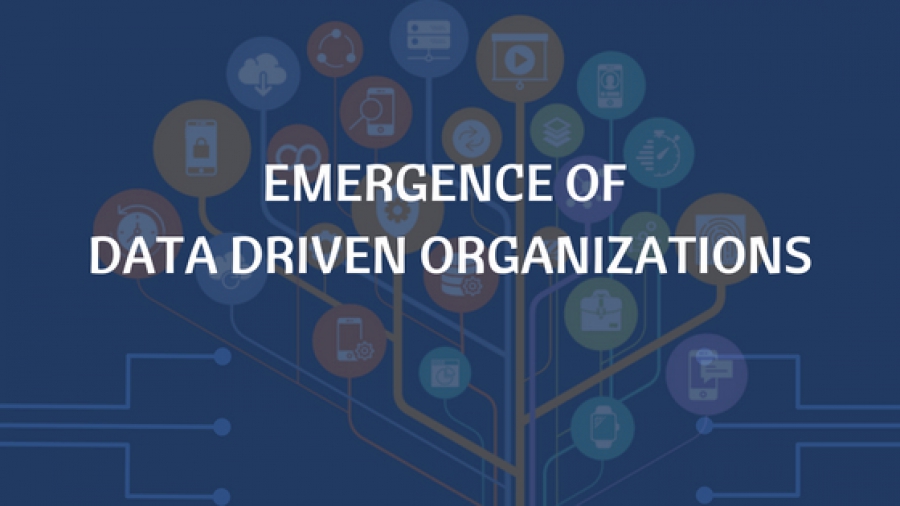 The economies across world are going through churning due to Technological Changes that have transformed the whole business paradigm in last several decades. It is being  predicted for quite long that Internet is going to change the world, and the information will be a key aspect of valuation & marketplace. And it is very evident today by way of organizations like Amazon, Facebook, Google, Alibaba being dominant in the market place.

If you see the fast rise to dominant place, one thing is clear, it has happened because of the way these organizations have utilized data as key currency. And Personal Information is soul of data.

The following factors have impacted the pace of change:

Impacts on the end user

While these changes have helped end users to some extent, these have led to serious side-effects through significant exposure of user’s contents and behavior patterns to Corporate and State bodies and has a potential to impact them more seriously if not taken care of. To cite, look at a few of factors:

Nations across whole world are gearing up for creating an environment to provide protection and privacy to its citizen regarding their personal data. The need has been realized as early as around 1970s, and effort started gradually to provide privacy to citizens. The impact on such data has got significant with the proliferation of mobile technologies game casumo review.

The evolution has been gradual and following could be observed regarding laws:

While US has been traditionally on liberal side for Data Privacy regulations that leads to organizations (Data controllers, processors) being able to utilize the opportunity, EU has been at other end being tilted heavily towards citizens, with recent GDPR setting bench mark for expectations from Data Controllers & processors. . The  Personal Data Protection Bill introduced in India on 27th July 2018 seem to strike a balance between US & Europe point of views.

We can expect significant changes due to ripples of new Privacy regulations getting introduced across world. Visit https://www.paydaynow.net/ to learn more on how you can invest in this field. 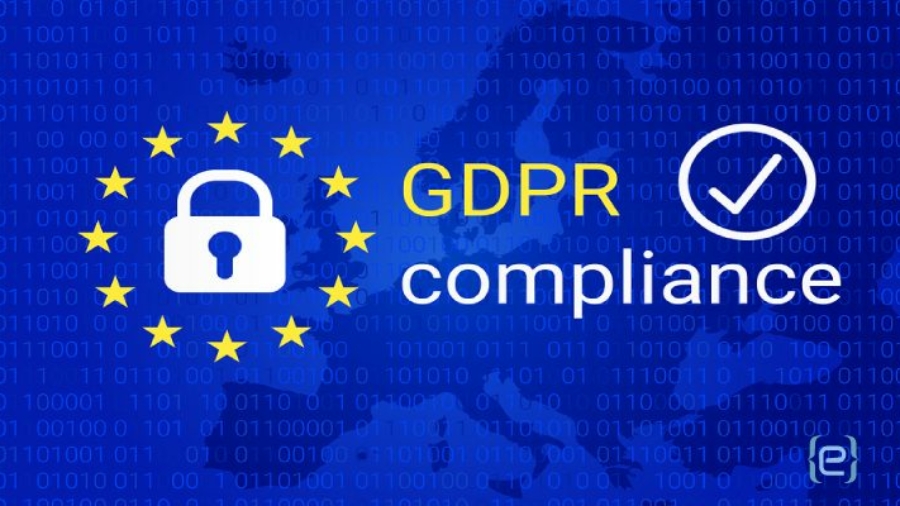 The General Data Protection Regulation is a regulation that passed by the European Union that requires businesses and IT Companies to protect the personal data and spell out how they manage and share personal data.

GDPR new data privacy rules will come into force on 25th May 2018 and set a new standard for data privacy and protection. Under GDPR, you will need to prove that you can list backed up data, manage data storage media, locate data and manage your data. However, any audited organization without a genuine data backup plan could be penalized. Non-compliance with GDPR regulations would cost huge financial penalties to the IT Companies.

According to the media report The Economic Times, “Only 30-35 percent of all IT/ITeS companies have started their journey to work towards GDPR compliance,” said Jaspreet Singh, Cyber Security Partner at EY.

Indian IT firms are struggling to comply with new data protection rules and finding it difficult to understand the GDPR data policies. EY’s Data Analytics Survey 2018 shows that 56 percent of Indian respondents are unfamiliar with the new regulation GDPR. For the Indian IT sector, almost 30% revenue of IT Services is from European Clients.

Top Indian IT Companies like Tata Consultancy Services, Infosys, Wipro and Tech Mahindra have declined to comment. BPO firm Genpact has identified “GDPR as a risk” in their 10K filing with the SEC with potential fines for violations of certain regulations. Data Analysts Warning states GDPR non-compliance and potential damages of breach of privacy of user data from EU could cost firm 4% of revenue.

We are only a few days away from GDPR enforcement, and IT firms are likely to take actions to comply with GDPR. Before it is too late, companies should be prepared for these data regulations.

Shopping Basket
Interact With Us!